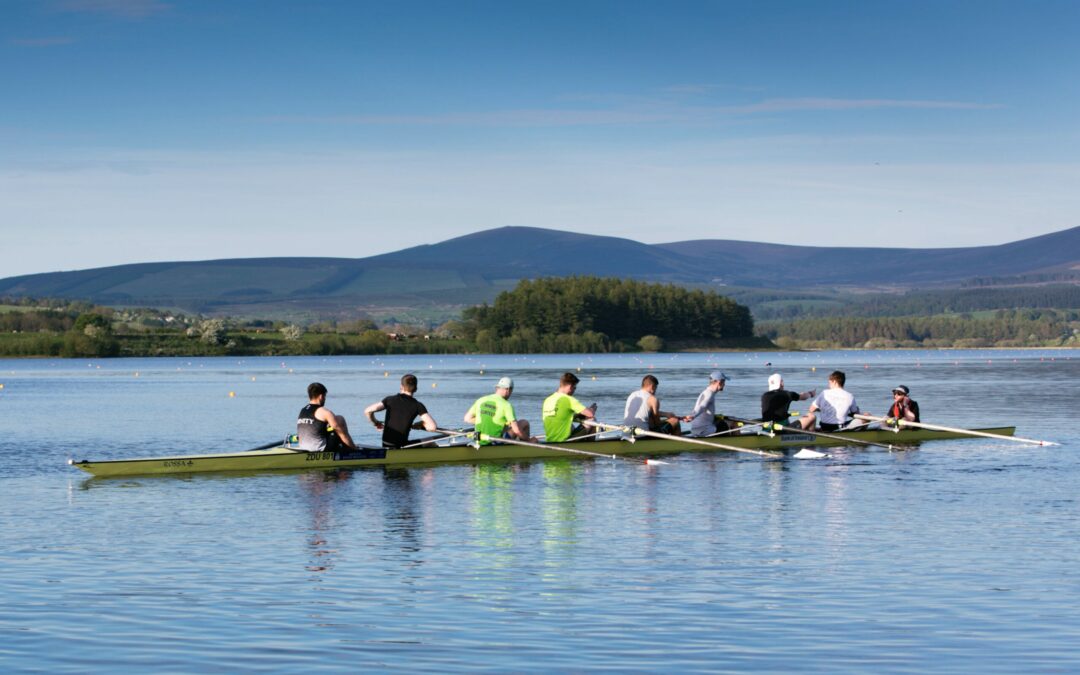 According to orders issued during the mandatory motor liability insurance campaign launched in November, about two-thirds of all new signings have been be placed at K&H bank, with Allianz coming in second and then at Union. – published by the online insurance broker Netrisk.hu.
The system used by K&H bank was developed by Atoll and obviously supported their business excellently

We use cookies to ensure that we give you the best experience on our website. If you continue to use this site we will assume that you are happy with it.AcceptRead more